Glasgow Kelvin College was awarded White Ribbon Status in 2017, having worked to involve more men in addressing violence against women issues.  The project involved raising awareness of what violence against women included, increasing gender equality and encouraging students and staff to sign the White Ribbon Scotland pledge in addition to educating men about the need to change attitudes and behaviour if we hope to live in a society without violence against women.  With the strong support of the Glasgow Kelvin College Student’s Association the original project’s success in gaining the Status Award was further recognised with an NUS Scotland Award, a National Green Gown Award and subsequently was commended at the International Green Gown Awards in New York. 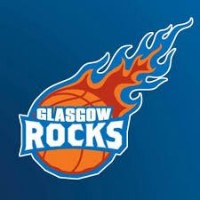